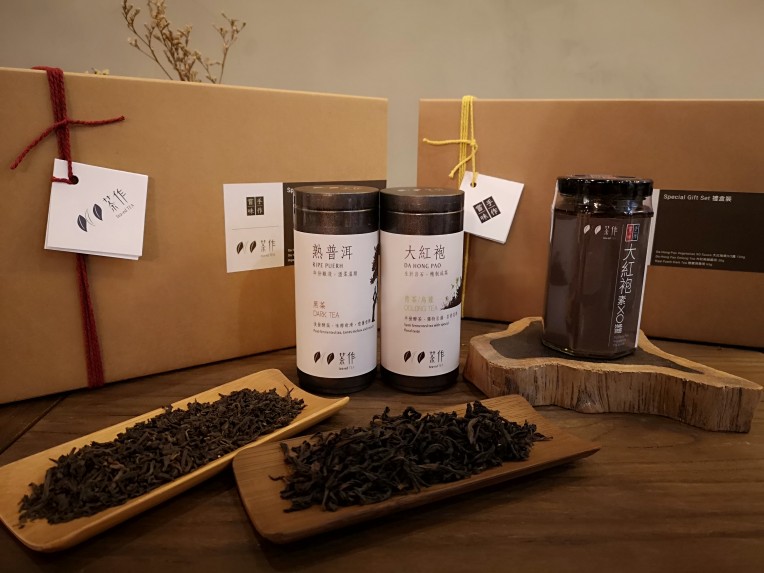 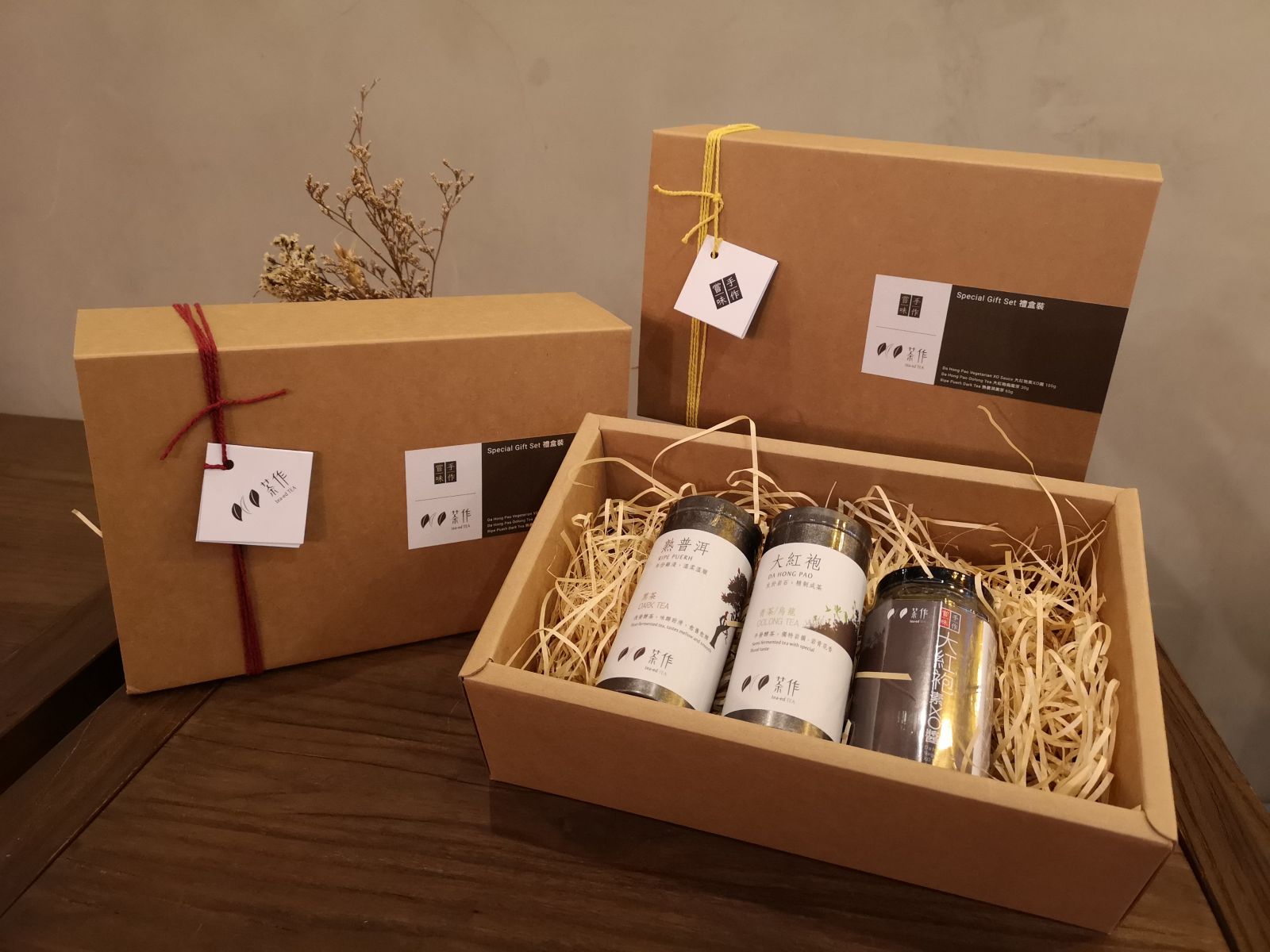 XO Sauce is originated in Hong Kong in the 80s. It's typical ingredients include dried scallops, dried shrimps and other selected premium ingredients. It's usually seen in the high end Cantonese cuisines, and only until the 90s that it becomes popular in general public. It was named after French liquor in a manner of similar premium status.

We, together with Tastex, has now developed our first ever "Vegan Da Hong Pao XO Sauce + Tea Giftsets" for the Mid-Autumn Festival.